Book Description:Author Stephen Martino delivers an action-packed medical thriller in a heart-stopping race to save humanity.In the year 2080, a deadly retrovirus is inadvertently released upon the planet. Facing financial ruin and catastrophic loss of life, the world’s nations turn to acclaimed neuroscientist Alex Pella and NIH expert Marissa Ambrosia.Assembling a team of experts, the scientists begin an international search for the cure while fighting off a foreign elite military unit sent to stop them at all costs. Guided by a code concealed within the Hebrew text of the Old Testament, the scientists must traverse ancient lands and solve a biblical riddle in their quest to save humanity from its eminent destruction.Drawing from both our nation’s politically charged environment and the worldwide economic crisis, The New Reality follows Alex Pella on a journey that projects a frightening path for human existence in the twenty-first century.Book TrailerAmazon | BN

Today, MRP has a guest post from Stephan Martino, author of The New Reality. Enjoy!

I believe everyone has at least one good book in them, no matter what their education or background. Whether it’s about your life, an interesting event or it’s just made up, the story is there. The real question is if there is that real inner drive to simply write the story.

It’s this inner passion that makes a true author. I may make it sound too easy (and it’s certainly not), but after studying science and medicine all my life, I did not predict that one day I would become a fiction writer.

However, I knew that that I found that one good story in me after I saw how gene therapy unfortunately either killed or caused serious illness in children who had the procedure. The event spurred on my inquisitive nature. I always learned that the virus used to transmit the good gene in gene therapy was deactivated and could do no harm. However, the virus, in the end, directly caused some of the children to die or become seriously ill. I also learned that the insertion of the good gene would be safe. However, that again was not the entire truth, and the procedure caused leukemia in some instances.

Then came my biggest question I posed to the researchers. I asked them since the virus that instigated the problems basically was the same one that caused the common cold, could this virus spread and produce a serious health risk. I was assured the answer was no, but then again, I was assured about the other previously mentioned “facts” about gene therapy.

I took this exactly scenario and used it as the basis for my medical/political thriller, The New Reality. However, I wanted to go one step further and asked if we would we be prepared for such a pandemic, especially with our declining medical system and increasing national debt. Also, with less grant money for funding research and the emergence of new diseases such as the MERS or CHIKV viruses, the possibility for a viral pandemic seemed to be a real and potential threat.

And it is this virus pandemic that sets the stage for The New Reality. However, the only way for the main characters to find a cure for this virus is to travel the world in order to decipher an ancient riddle locked within the bible before time runs out. Though the novel is fictional, the code described within is based on actual mathematical fact that has been peer reviewed, proven by the Pentagon and written in leading journals. With a race against time and with others trying to stop them at all costs, The New Reality is a face paced thriller that will keep you thinking long after you finish reading it.

Thank you so much for joining us today, Stephan. We really enjoyed the visit. Good luck and great sales with The New Reality.
About the Author:

Stephen Martino holds an M.D. from the University of Pennsylvania and is a neurologist in New Jersey. When he is not working, he can be found with his five children doing homework or cheering them on at a soccer field, basketball court, or dance recital. Martino is a member of the Knights of Columbus, a Cub Scout den leader and is an active public speaker, helping to educate the local community and healthcare professionals on the signs, symptoms and treatment of stroke. THE NEW REALITY is his first novel.Author Links:Website | Blog | Twitter | Facebook | Goodreads

Giveaway:
5 ecopies of  The New Reality
a Rafflecopter giveaway
Posted by More Romance Please at 3:00 AM 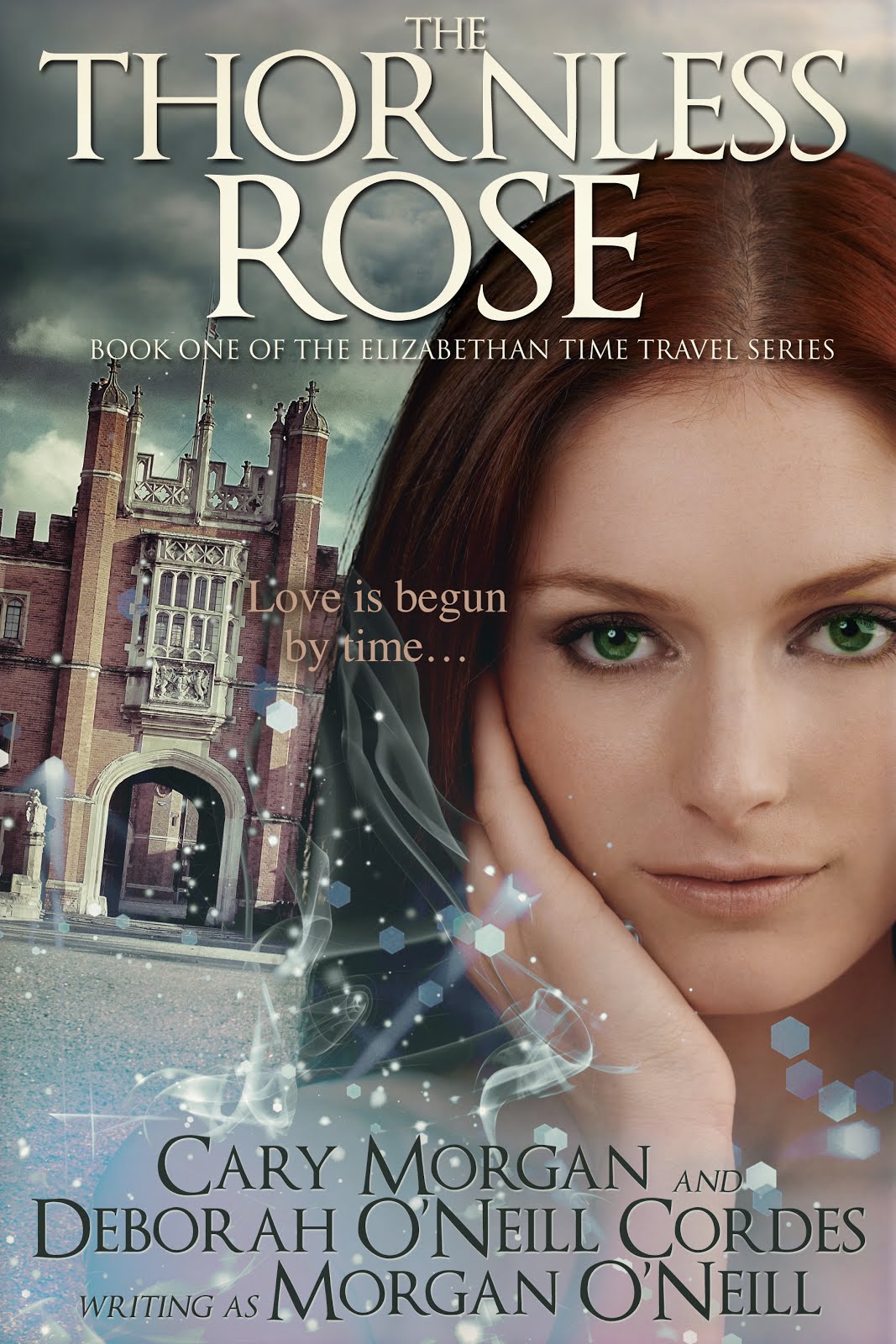 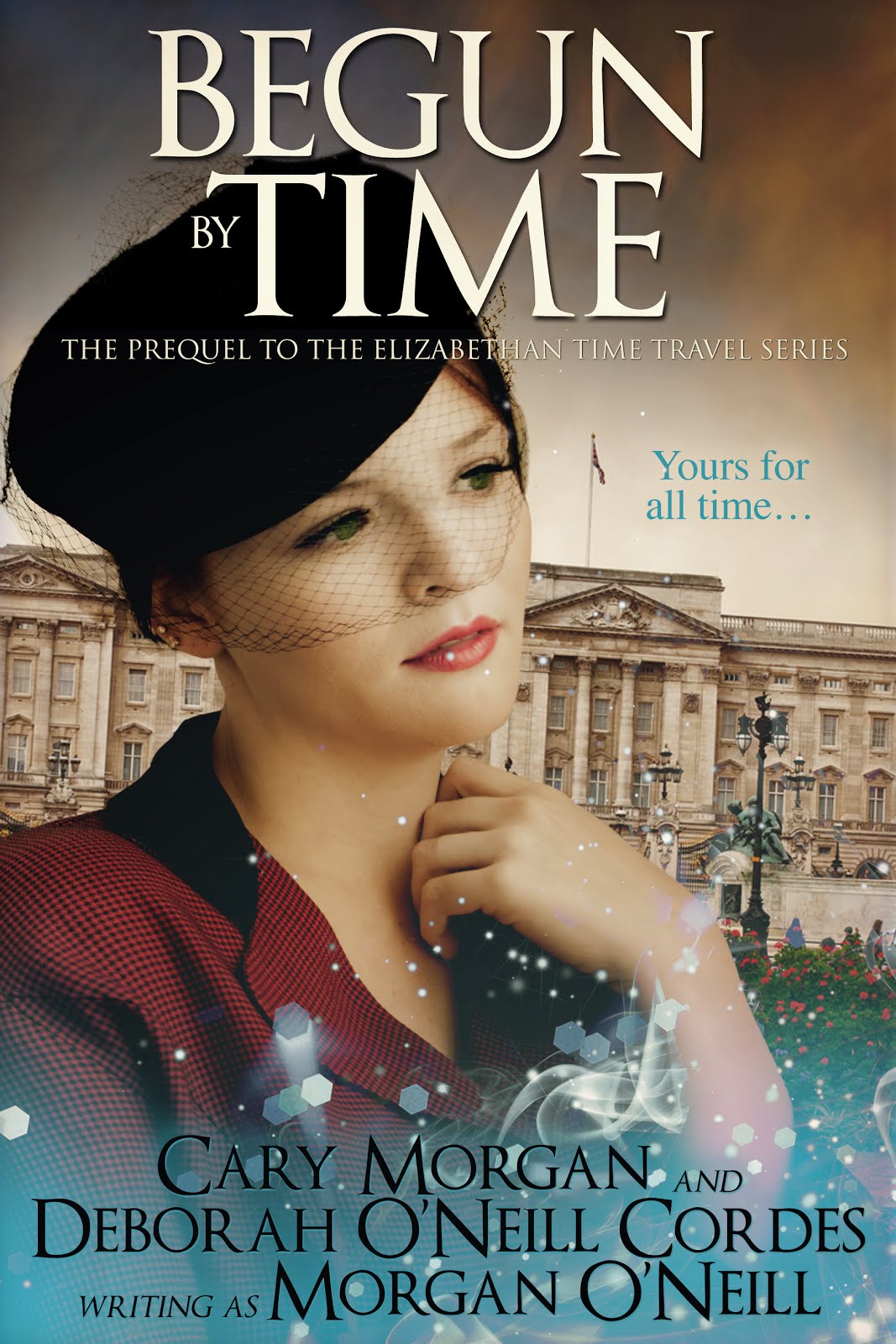 Prequel to The Thornless Rose

Ever Crave the Rose 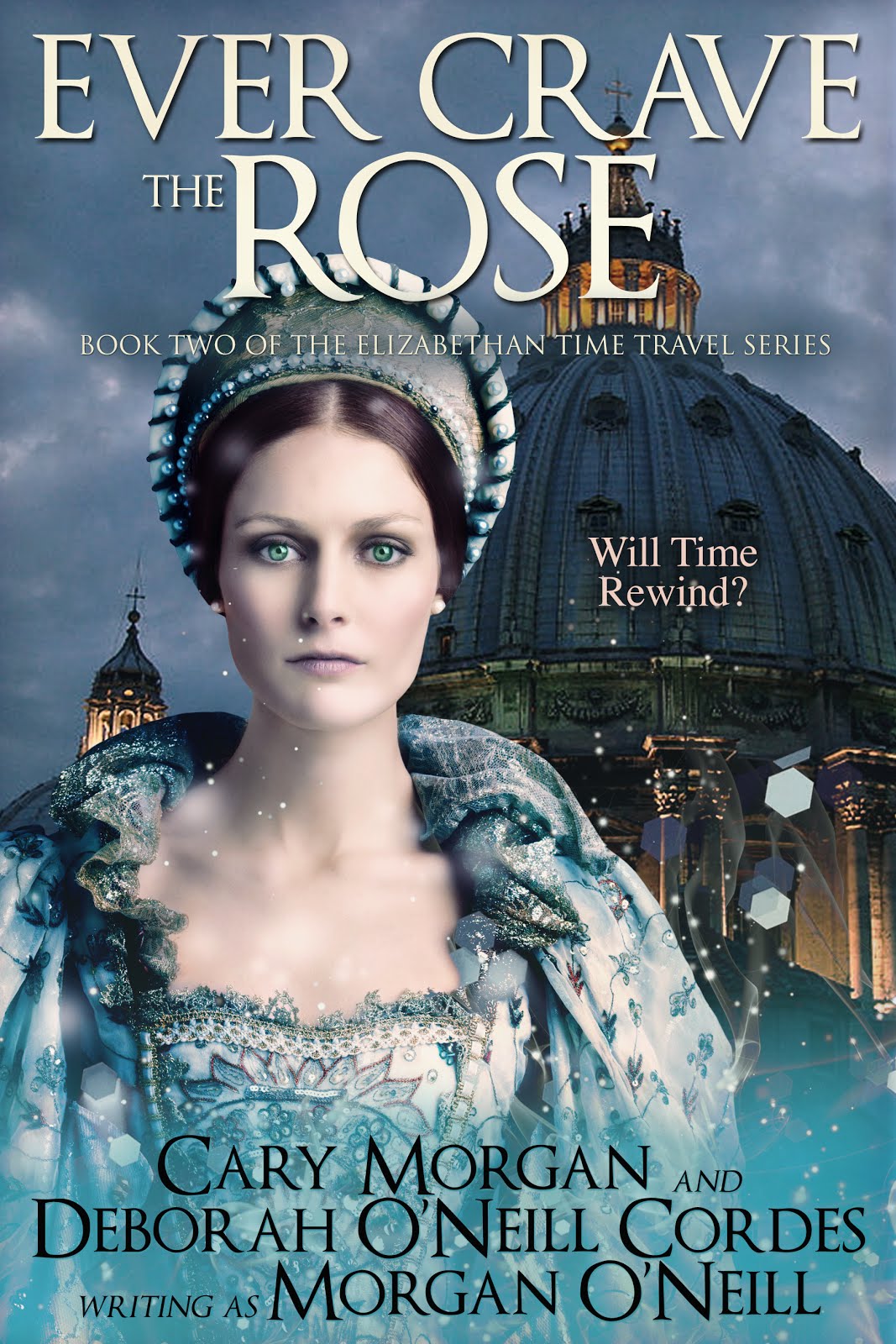 The Other Side of Heaven 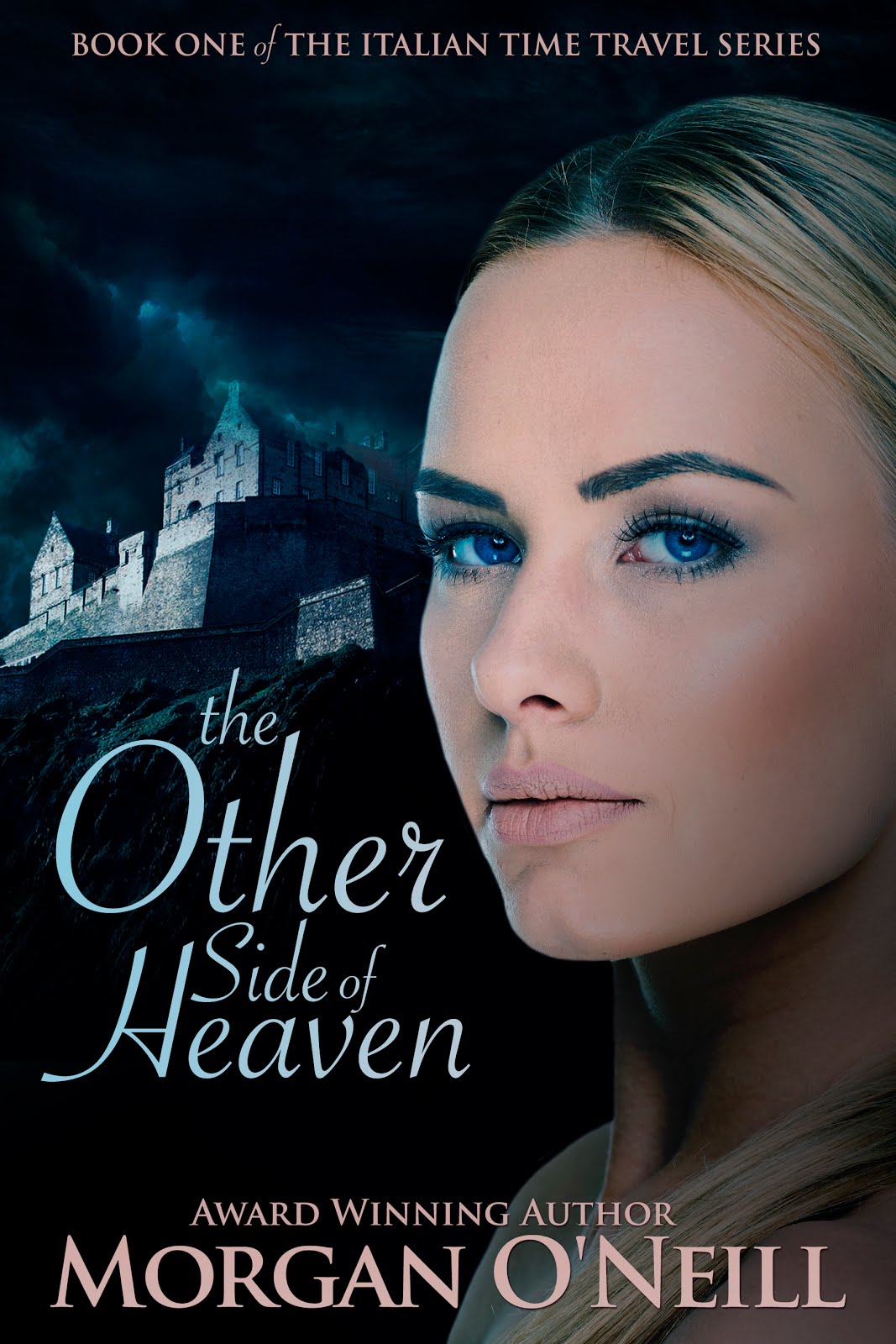 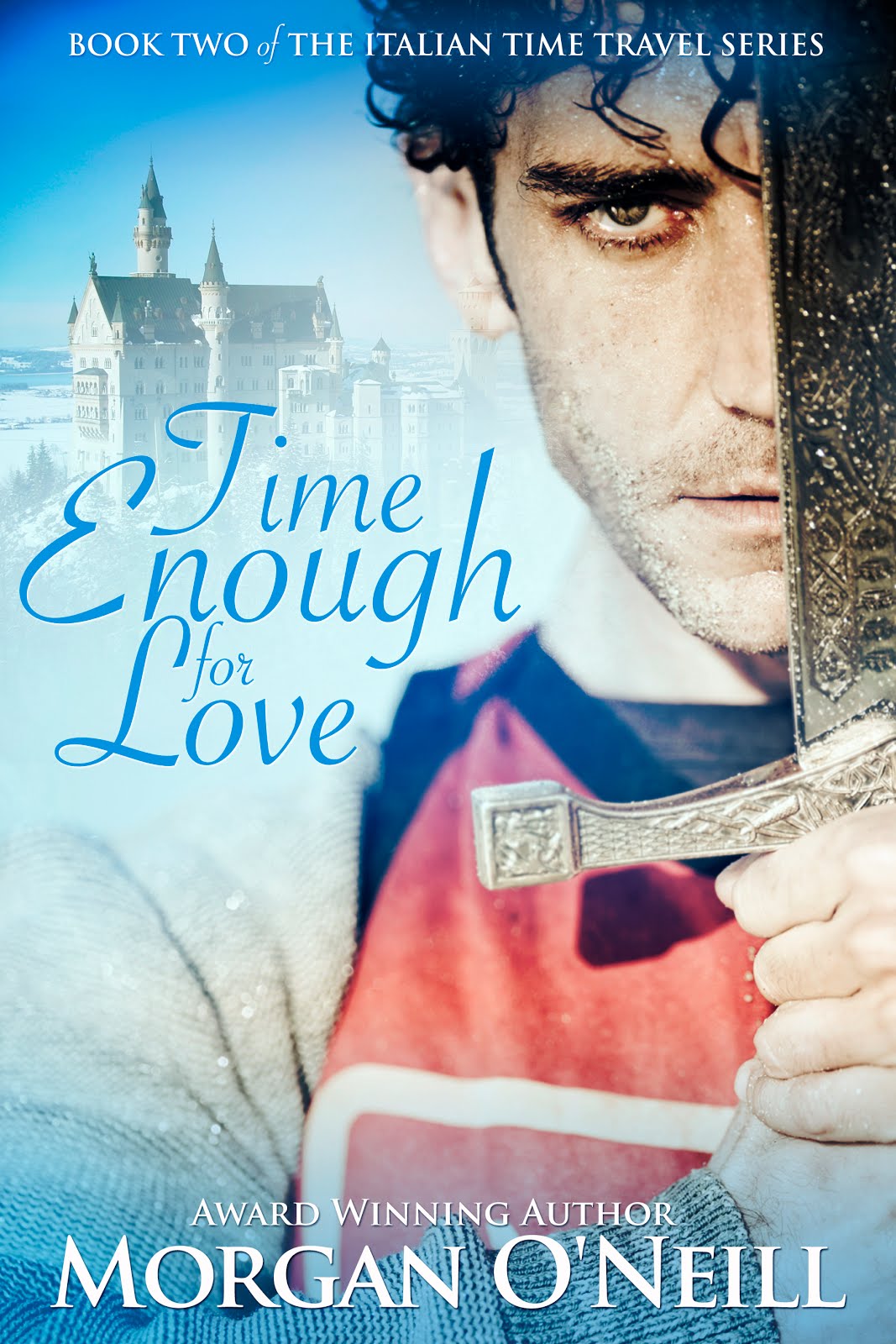 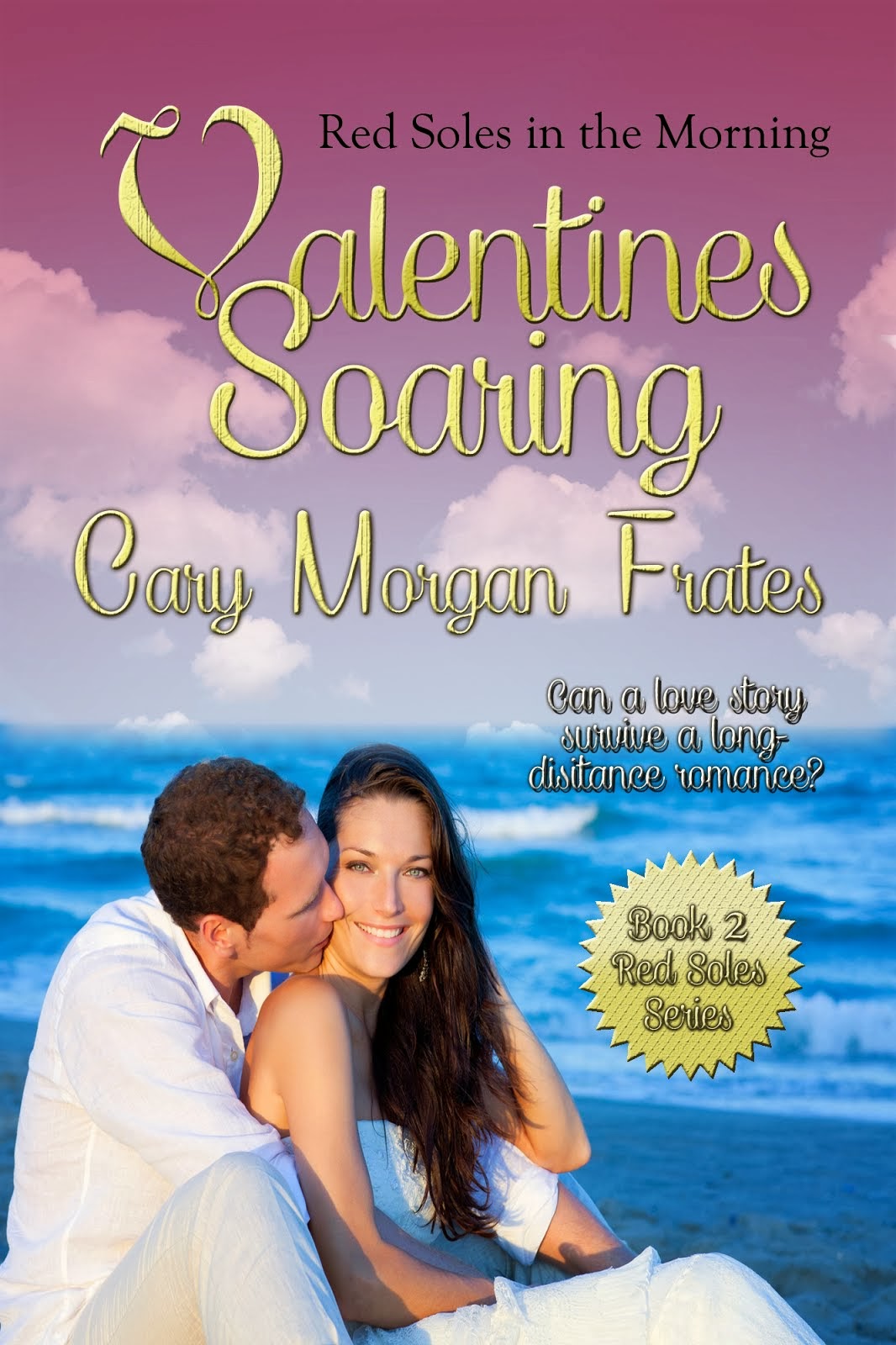 A Great Starting Point to a Wonderful Romance!

Christmas is in the Air

The beauties the Red Soles Series is based on. Yum!